Today is December 28 and I am thinking back at the past year. Below is just a recap of what we did in 2014. 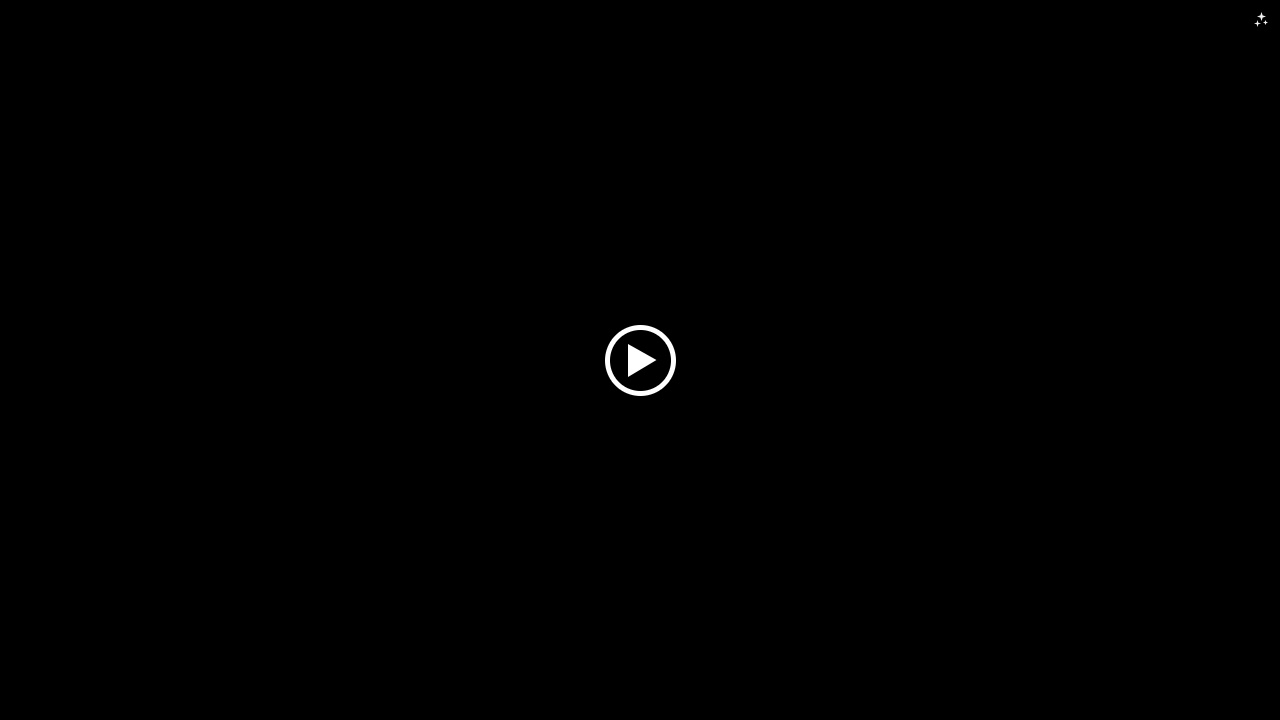 In January my dad turned 70.  I flew out to Wisconsin from Spokane, Washington to surprise him, leaving all five kids behind.  Yes, I took a Vacation Away from the Kids. Poor Chris had all five to himself that weekend and everyone got sick.  But, he handled it well. By the time I returned everyone was feeling better and the house was clean and sanitized.

In February Chris became Juror Number Seven in a high- profile murder trial in Spokane.  We also had a very long winter with piles and piles of snow.

In March the temperatures in Spokane finally hit 50 degrees. Lent began,I had a date with Bear, we had the talk and other stories from the Zoo.

In April Our Calendar wsas Full,  The Tooth Fairy Arrived, and we went on a family vacation to Arizona.

We had New Beginings in May and Chris turned 40.

I got pretty anxious in June and we visited some of our favorite places in Spokane, the Spokane River Centennial Trail, and Eagle Park. Kitty put on an amazing performance at her school’s talent show. Parents and teachers were talking about it for weeks.  We began our bittersweet goodbye to Spokane, Washington.

In July, just weeks before our big move to Chicago, Little Bear lost his blanket and I did whatever I could to get it back,  I even humiliated myself in the process. Yes, a Mother will do anything for her child. Parrot turned seven and Monkey turned five.

In August we moved to Crystal Lake, Illinois. The kids began the school year in different schools. And we attempted to establish a new routine.

I sorted time and priorities in September and Kitty got a new hair piece.

October flew by with Halloween at the end. I decided I lived in a home with a bunch of crazies, began a new project, and we had a very scary Halloween.

I let it go in November. and we welcomed Happy the Elf in December.

It has been a crazy and busy year! I would like to thank all my loyal readers for being a part of it.  Let’s welcome 2015 wih a bang and be ready for all the surprises (hopefully positive ones) that the new year will bring.