Once upon a time there was a tired and cranky mother of five energetic children.  Halloween had arrived and the youngsters were excited about seeing their Jack o’ Lanterns all lit up, attending the Halloween party at school, and of course trick or’ treating. 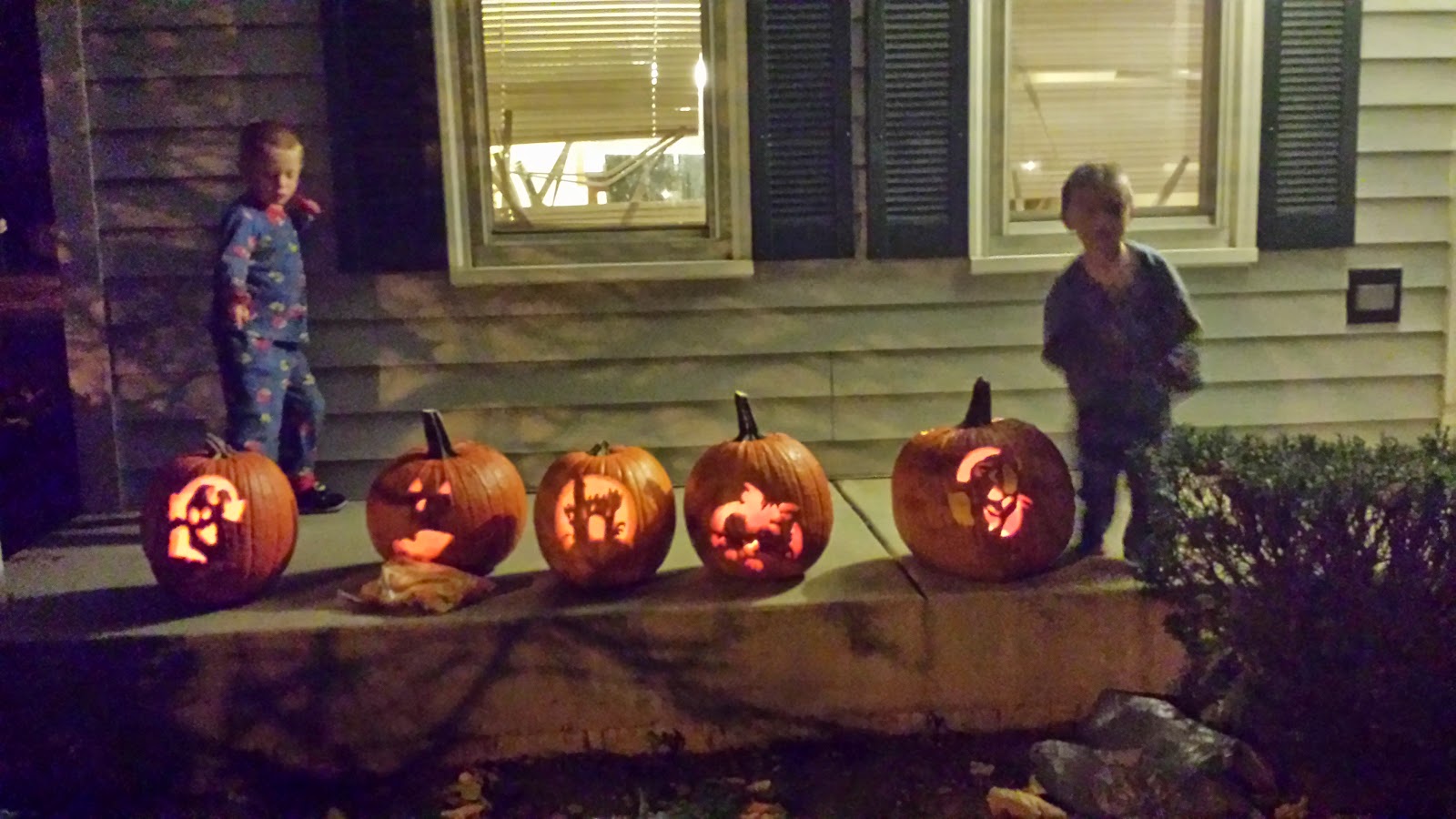 The young family had recently moved from a far away state. Their new neighborhood was friendly, but  many areas in the new town were unfamiliar.  Mom and Dad warned their children about going trick or treating outside of the neighborhood. “It just isn’t safe to be out too far away from home,” the mother stated.
After school on the day of Halloween the five kids were anxious and eager to get outside and knock on neighbor’s doors.  The eight-year-old girl was dressed up like Rainbow Dash, her favorite cartoon pony, the seven-year-old boy adorned his ferocious shark costume, the hyper little five-year-old dressed up like a Power Ranger and the shy little three-year-old wore a warm and snugly carrot costume. 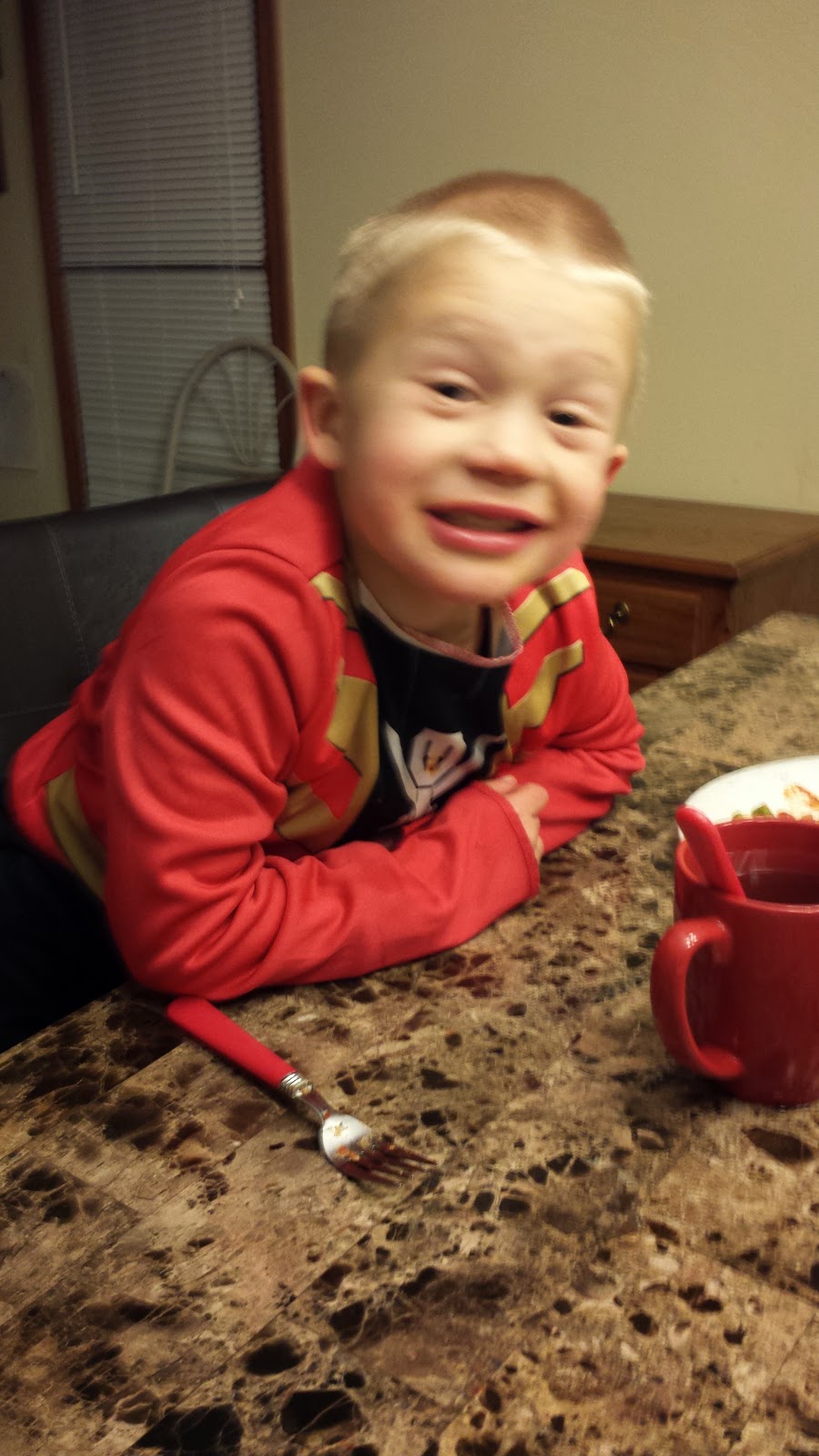 Mom didn’t know when Dad was going to be home so she and her teenage daughter agreed that each of them would take two younger kids with them trick or treating.  The teenager agreed to Mom’s rules to stay in the neighborhood.
“Don’t forget your jackets,” Mom stated as the three older children headed out the door.  The temperature was 35 degrees with a very strong wind that day. They raced outside in the cold leaving the 8-year-old’s jacket inside.
Mom bundled up the two younger boys and 10 minutes later they were ringing neighbor’s door bells. “There’s Dad!” the hyper little five-year-old announced pointing to the red car pulling into their driveway. 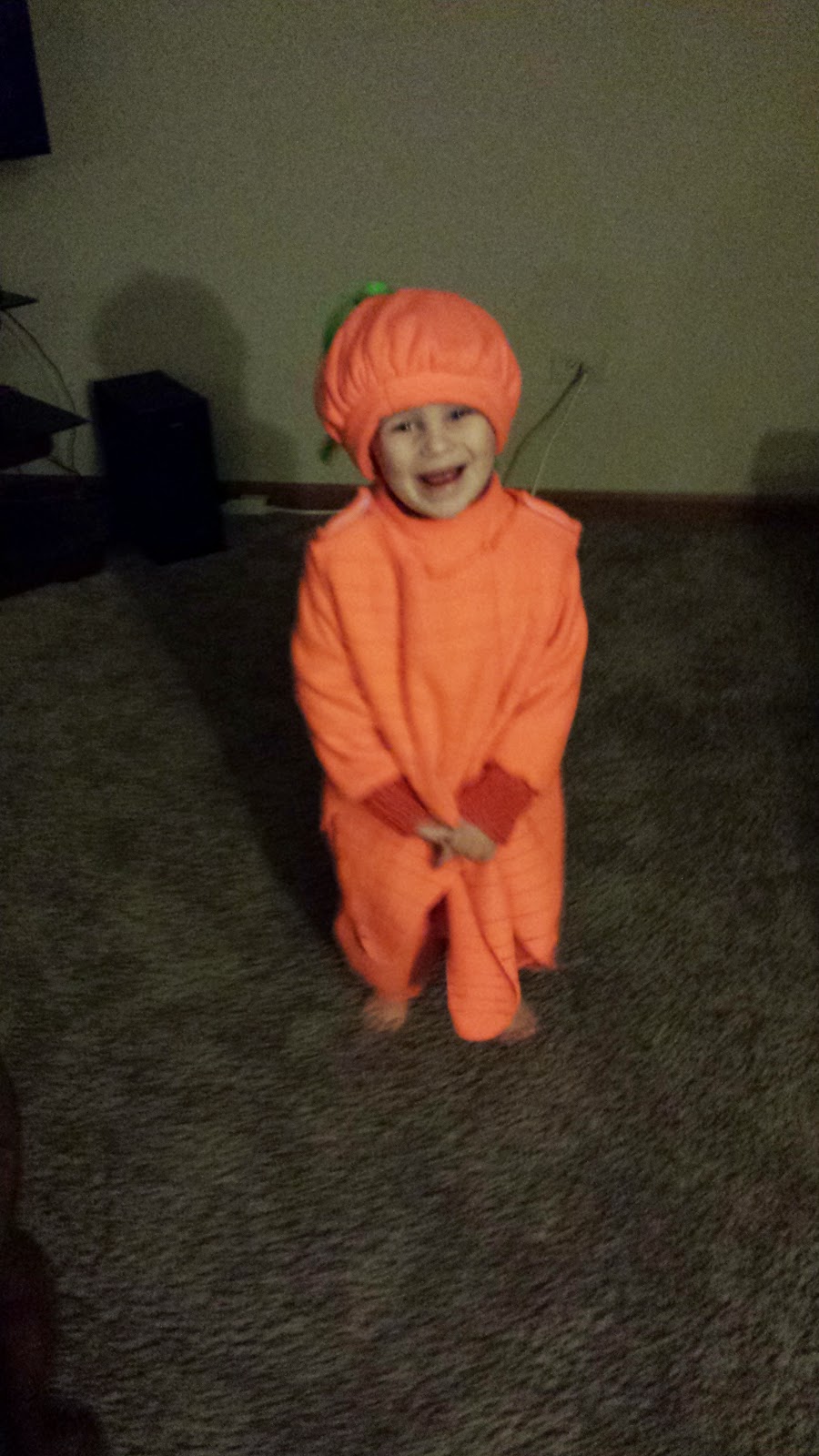 “I guess we can go home now and go trick-or-treating with Dad,” Mom said. The three of them headed home.  A few minutes later Mom got a text message from the teenage daughter which said that they  they were trick or treating outside the neighborhood. Dad and Mom agreed that it was time to head back out to trick or treat and look for the three missing children.
Dad, Mom, and the two younger children were nearly a mile from home, when Mom got the call. “Kitty forgot her jacket and she is freezing. Parrot is complaining that he is cold too,” The girl on the other line stated.
“Where are you?” Mom replied.
“I don’t know. Deer Path Ct, I think.”
“I’ll go and get the kids,” Dad said. And he rushed off using his GPS to find their exact location.
Later that night the angry parents learned that their oldest daughter got into a car with her two siblings and they were dropped off in a neighborhood that was over two miles away from their home. She endangered the little ones, because they got into a vehicle driven by someone who was a stranger to Mom and Dad, they did not have their car seats, and they were over 2 miles away from home in freezing temperatures.
The kids were too excited about trick or’ treating to let their mother take their picture while still in their costumes. The oldest child broke the rules and ended up grounded for the rest of the weekend.  This was a very scary Halloween indeed.