I can not believe that it is June already.  May was so busy that if I blinked I would have missed it.  Here we are welcoming a new month, a new season, and new possibilities for the Talbert Zoo. 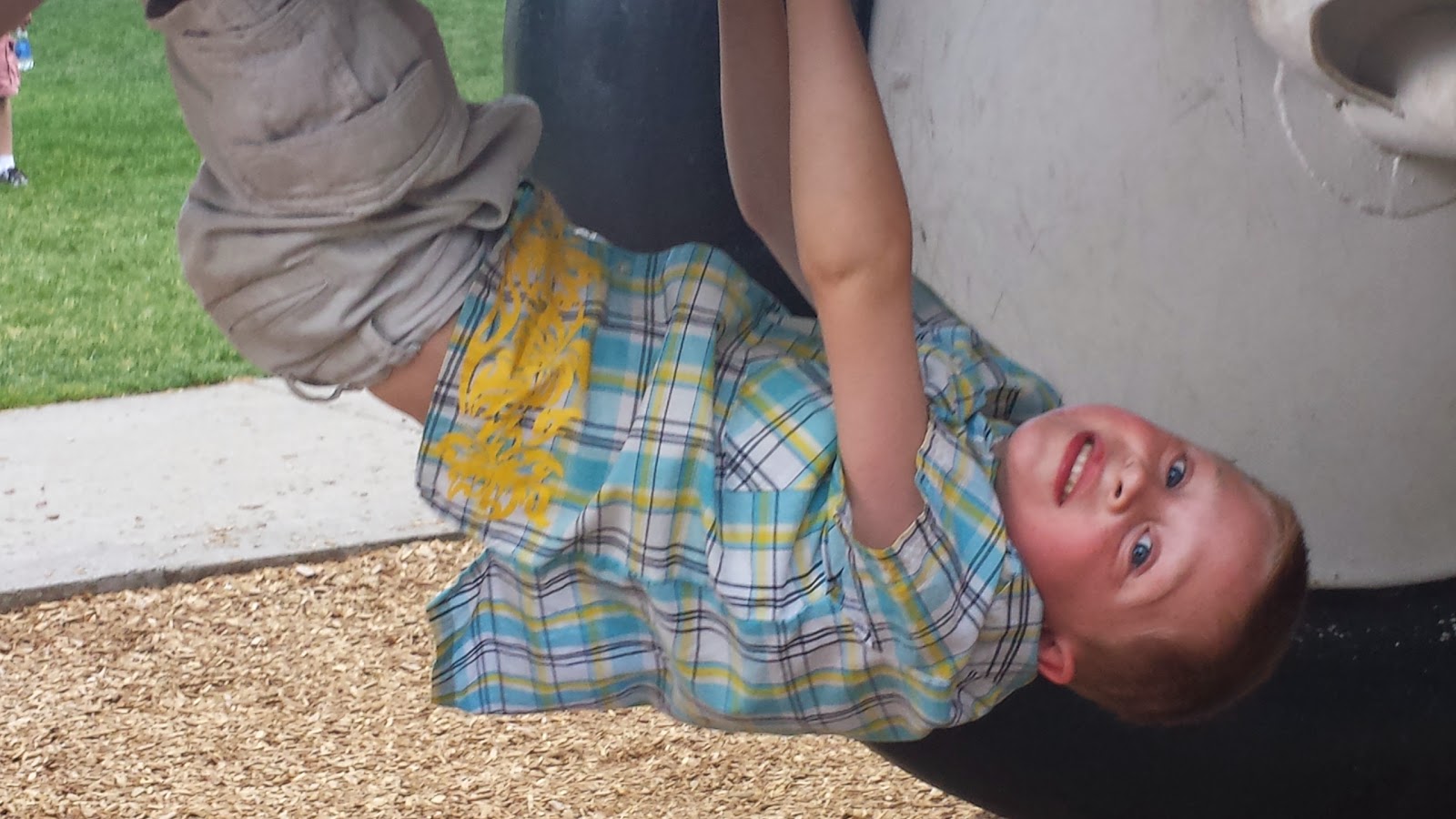 Last week I took a couple of days off of blogging.  I was ready to give up on all of my websites and just be a mother and wife. This decision was due to the fact that we learned that there is a 99% chance that we will be moving to Chicago this August.  Chris will be getting a huge raise with this new job and technically I will not have to bring in an extra income to help support the family.  It doesn’t matter anyway, because it has been months since I’ve payed myself for the hard work I’ve done on my blogs.  I am bringing in zero income and required to bring in zero income when we move, so why put in all the time on my blogs? So I stopped writing.  I stopped tweeting.  I stopped visiting other blogs. I was mom and wife.  Yesterday I changed my mind and here I am. I am back.

I hate not having my own spending money. Chris gives me a little bit of grocery money, but it is only for groceries. It sucks.  When I don’t have my own income I feel less independent and worthless.  I know that I can be successful because I have been in the past. And it is time I reincorporate what I have done in the past so I can once again have my own spending money. That is my goal for the month of June. 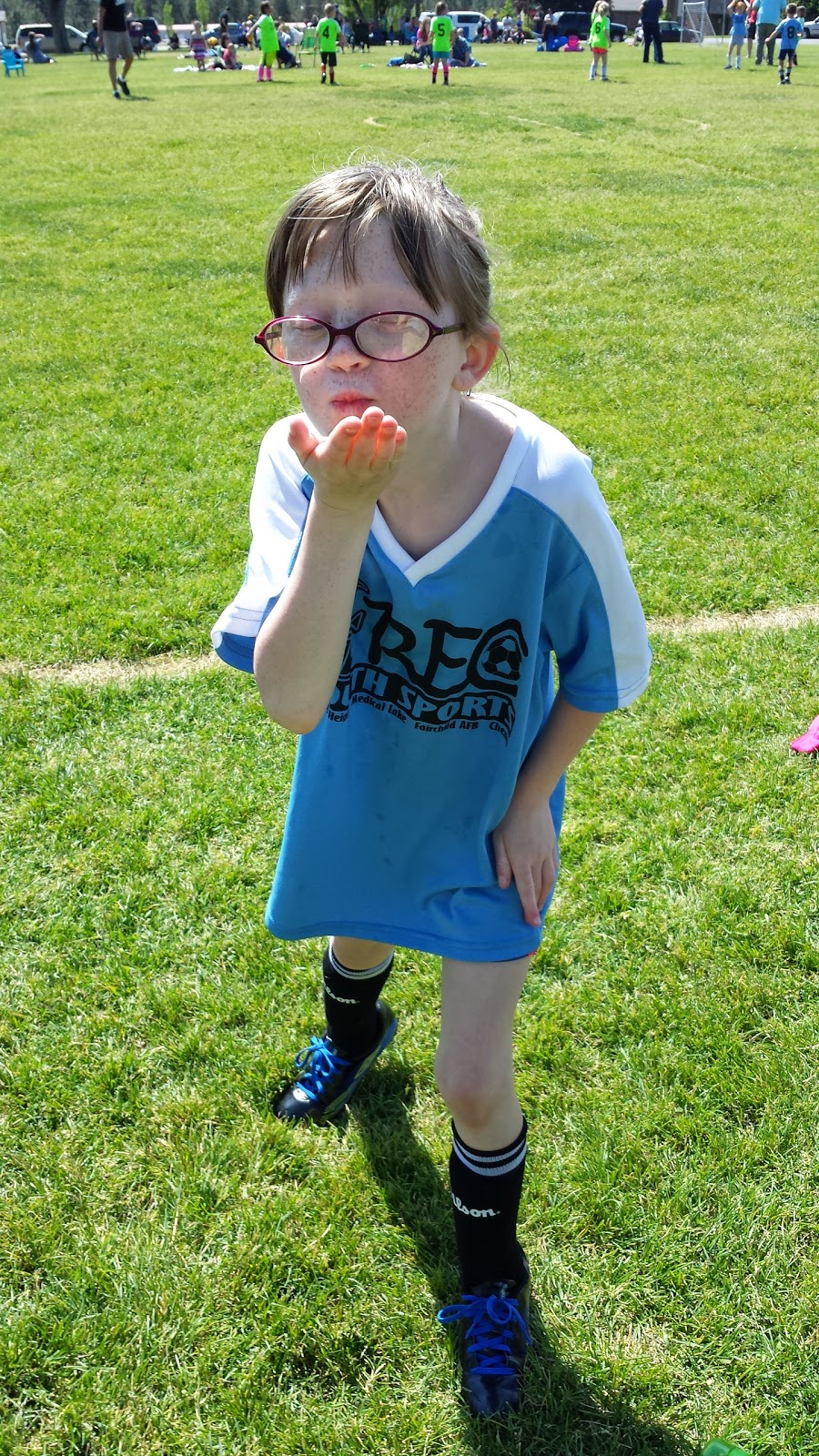 The kids finish school on June 12.  The next couple of weeks are filled with fun activities like the talent show, preschool graduation and a big school picnic on the last day.  I am looking forward to attending the talent show.  Kitty’s act is going to be the best one of the bunch and I am not just saying it because I am her mother and I wrote it.  I’ve seen her practice it and she is a natural. Well, maybe I am a little biased. 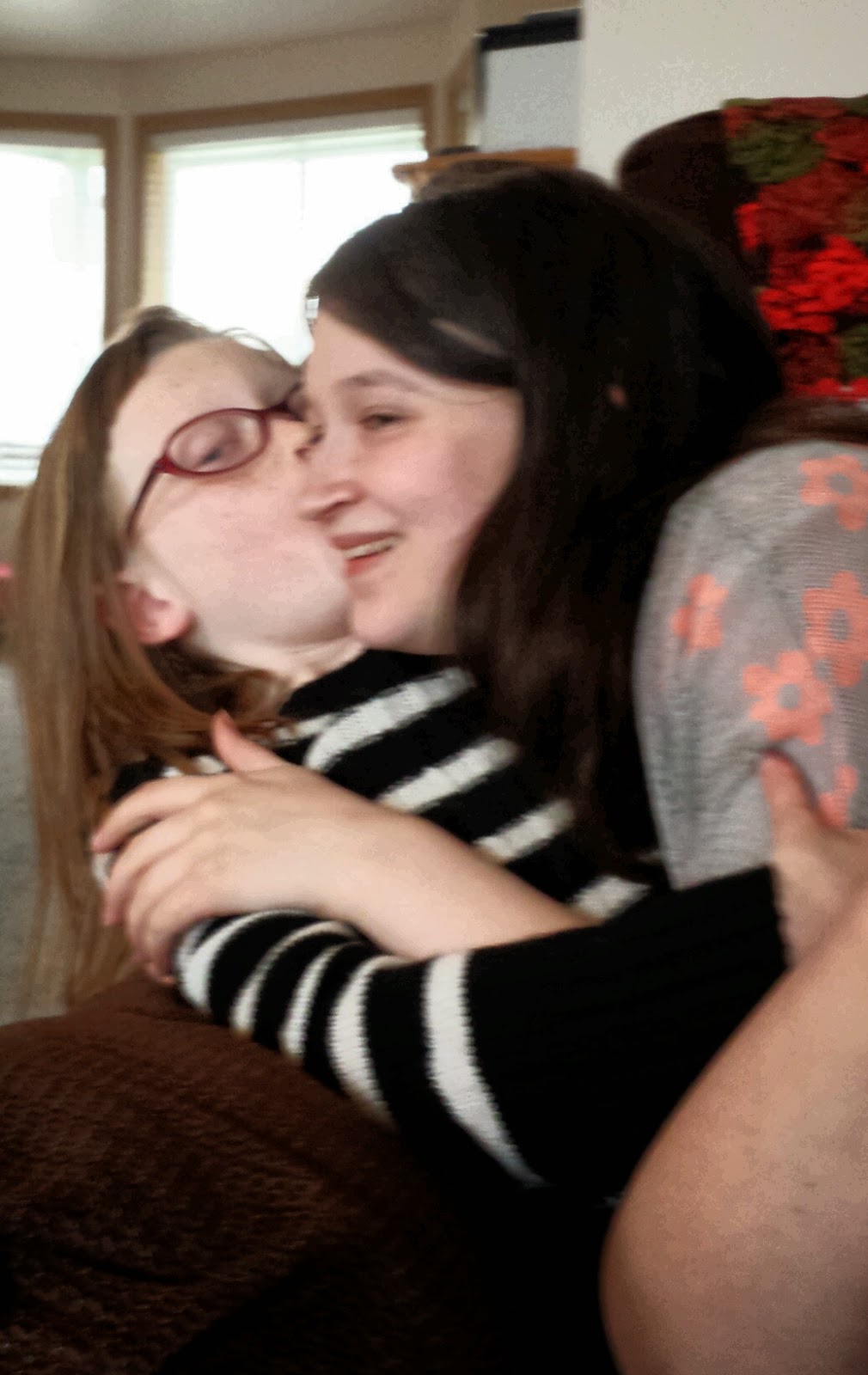 Goose has been obsessed with looking up information on high-schools in the north west suburbs of Chicago.  We have no idea what town we will move to yet, but she still as a need to find the perfect high-school.  How much can you really learn about a school from it’s website?  She doesn’t have a lot to compare but if the school has a drama program, a choir and an Anime club, Goose gets super excited.

Our children have decided to boycott listening.  I don’t understand why either. When Chris and I say no they do the opposite.  He thinks that maybe we are not being hard enough on our kids. We need tougher consequences.   I think that their generation just does not have a respect for authority.  We always follow through when they misbehave and have tried several different consequences for each kid.

Yesterday at mass the four little ones were awful.  They refused to sit still, they were all noisy, Kitty was climbing all over Parrot and our pew was in total chaos.  So, all four of them were grounded for the day.  This means that Kitty, Parrot and Monkey could not have time on the computer and Bear wasn’t able to watch television. We followed through. 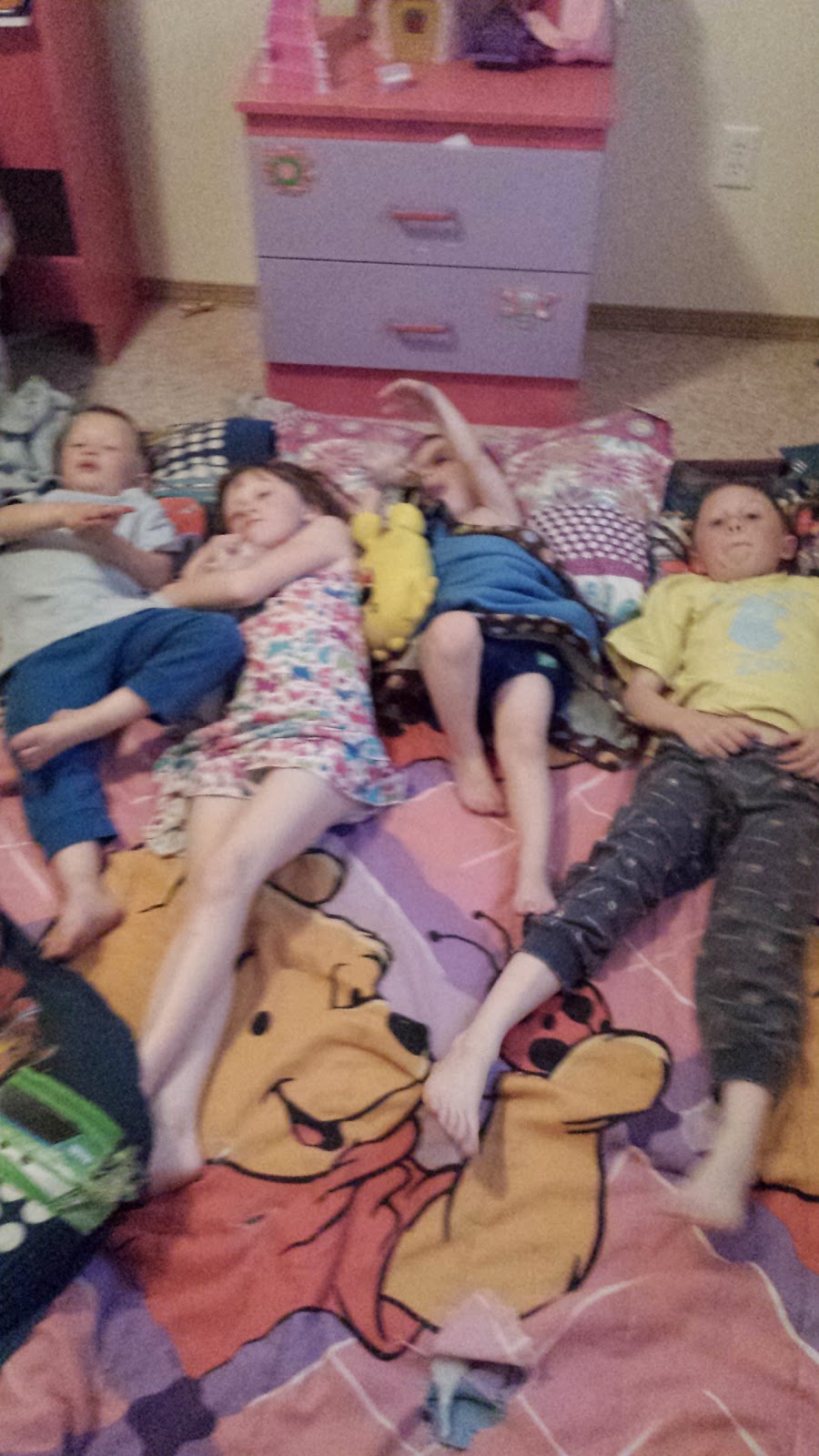 After mass we went for a family walk along the centennial trail. I plan on blogging more about it later this week.  All the kids were very well behaved so I decided to get them a special treat. We bought some Popsicles and they each had one after we got home.  This morning at about 9 am, Monkey asked me if he could have a Popsicle.  I said, “No. You and your little brother can have one after lunch.”

Monkey asked me if they could play outside some more. I said, “Sure, but you must stay in the yard.”

Twenty minutes later I looked out the window and couldn’t see either one of them.  I raced outside, ran around the house and they were nowhere to be found. So, I ran upstairs and told Chris that the boys were missing. We went outside and split up looking for them.  Finally, I found the two mischievous little ones walking down the street about a block away from home.  I must not have been clear enough when I said, “you must stay in the yard.”

Now they are stuck in the house until I am able to sit outside and watch them. I have dishes to do, a little more work to do on my other blog, some stuff on twitter to do, take Monkey to his doctor appointment and a house to straiten up.  I have no idea when I will have time to sit outside and enjoy the beautiful day.  It is time to put an end to this boycott on listening.

(219)
$4.59 (as of February 24, 2020 - More infoProduct prices and availability are accurate as of the date/time indicated and are subject to change. Any price and availability information displayed on [relevant Amazon Site(s), as applicable] at the time of purchase will apply to the purchase of this product.)

Spiritual Warfare and The Discernment of Spirits

(142)
$13.46 (as of February 24, 2020 - More infoProduct prices and availability are accurate as of the date/time indicated and are subject to change. Any price and availability information displayed on [relevant Amazon Site(s), as applicable] at the time of purchase will apply to the purchase of this product.)

(330)
$15.99 (as of February 24, 2020 - More infoProduct prices and availability are accurate as of the date/time indicated and are subject to change. Any price and availability information displayed on [relevant Amazon Site(s), as applicable] at the time of purchase will apply to the purchase of this product.)

(3846)
(as of February 24, 2020 - More infoProduct prices and availability are accurate as of the date/time indicated and are subject to change. Any price and availability information displayed on [relevant Amazon Site(s), as applicable] at the time of purchase will apply to the purchase of this product.)