Yesterday was Presidents Day and in Washington State the schools have the day off.  I don’t remember having Presidents Day off of school when I was a kid out in Wisconsin. I guess every state operates their schools a little differently.  All five kids were home with me yesterday.  The court was closed downtown for the holiday as well so Chris was off of his jury duty for the day. 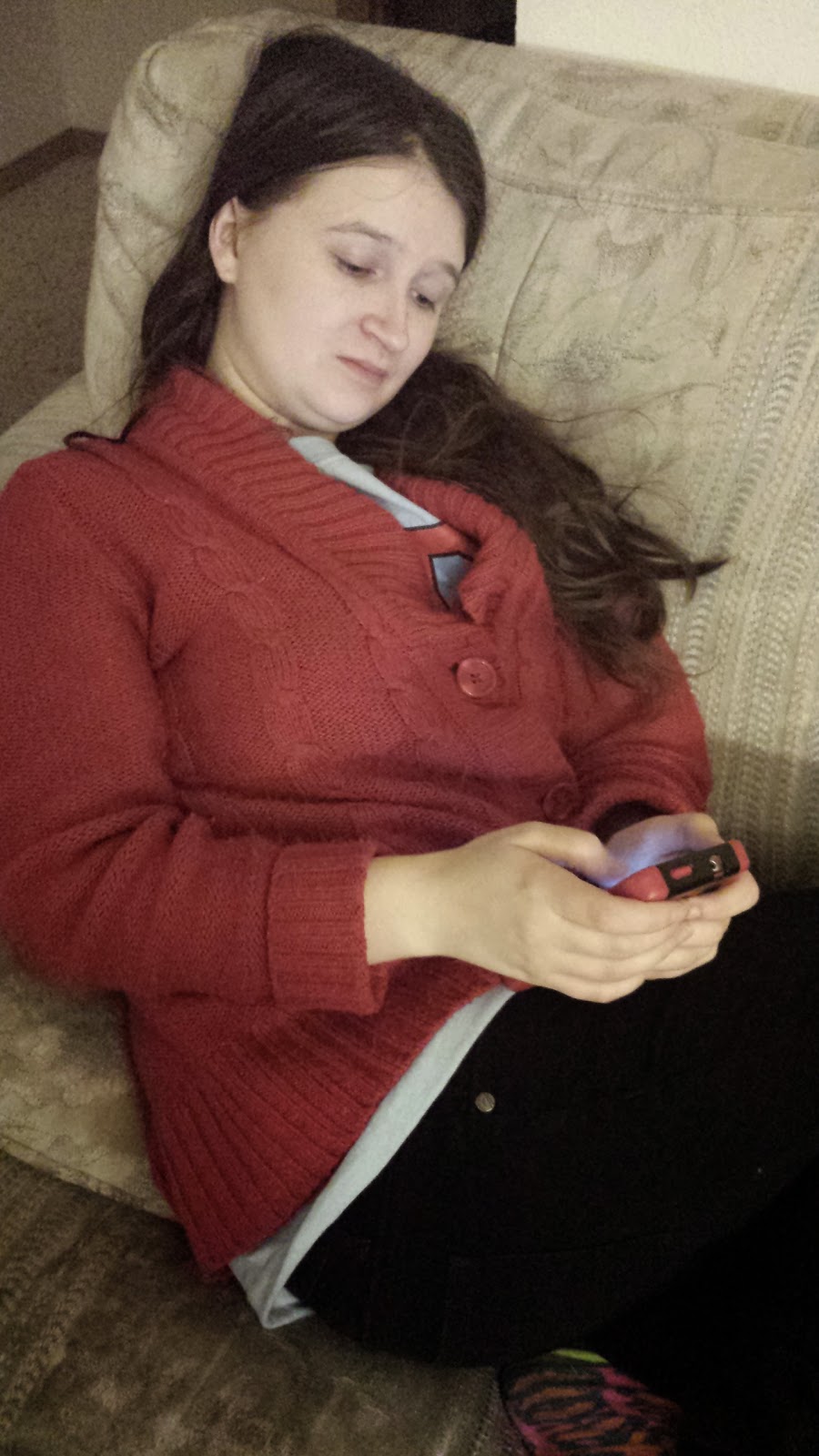 I didn’t get around to writing in my blogs until later that afternoon due to several interruptions from the kids.  Today I am still a little behind, therefore I am typing this at 1:30 pm PST. Hopefully by tomorrow I will have caught up and get back into posting in the mornings.

I don’t know how you homeschooling bloggers are able to update your blog daily and still comment on other blogs, while your kiddos are home for the day.  I have the utmost respect and admiration for home schooling moms. I do not have the patience to homeschool my kids and am grateful that Washington State has a wonderful public school system. 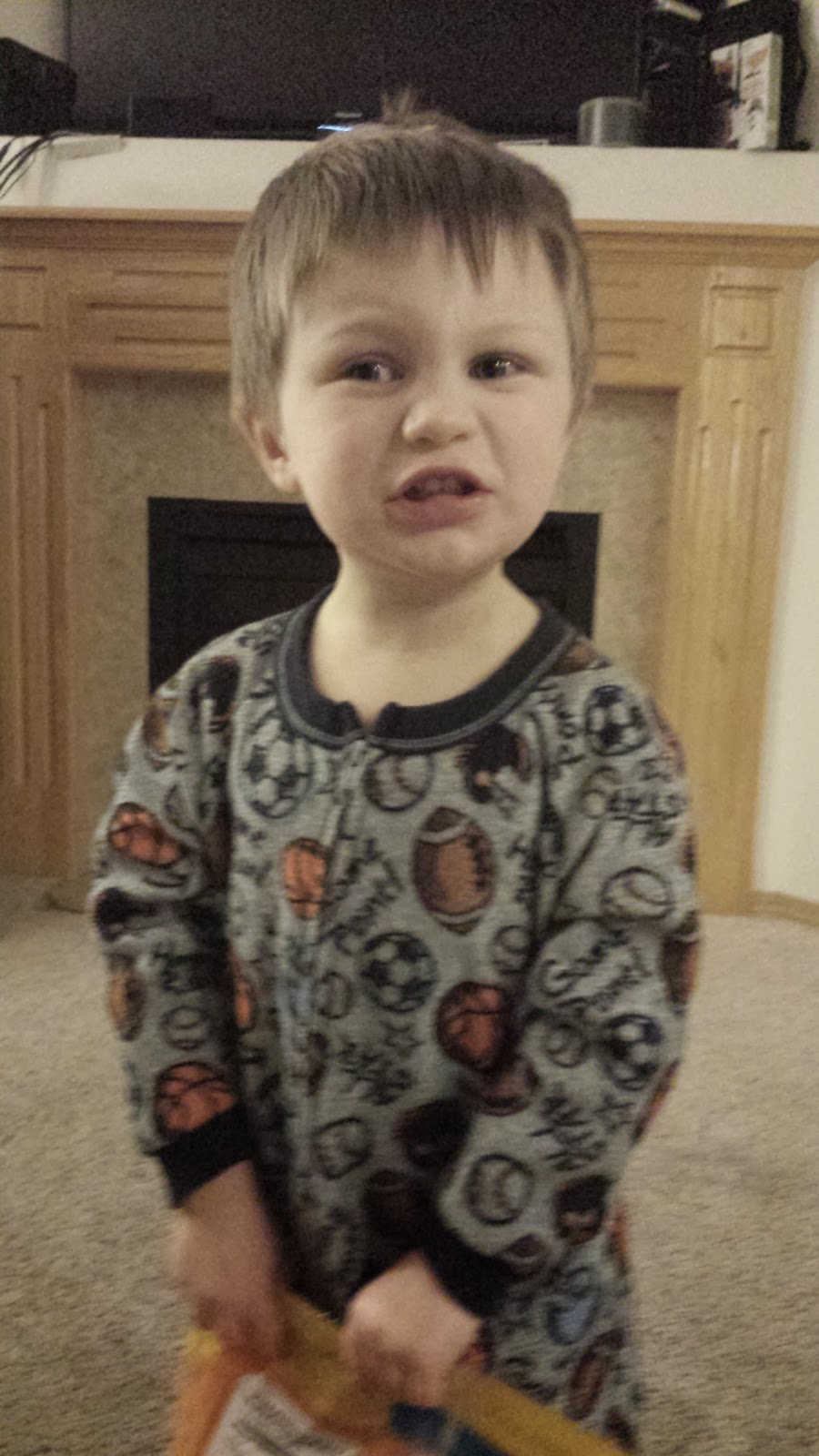 My mother gave my children gift cards for McDonald’s for Valentine’s Day.  I don’t like feeding my kids fast food so going to McDonald’s or what Monkey calls “Old McDonald’s,” is a major treat for the Talbert Zoo.  Yesterday I decided I would take all five out for lunch and spend their Valentine’s present from Grandma. Chris decided to stay home for lunch mostly because he needed to get caught up with work stuff. (Monday’s are typically office days for Chris.)

Every time I take the kids to McDonald’s without their dad something happens.  This trip was no exception.

They ate most of their meals and played well in the play land.  Little Bear even went potty for me. The trip was going incredably well, until it was time to leave.  I decided I would load up the van with their leftovers and told Goose to watch the little ones until I got back.

When I returned I helped Little Bear get his jacket on and told Kitty to get her jacket and shoes so we could go.  I glanced over at Goose and noticed she was sitting and playing with her phone.  I could tell she was in her own little universe and oblivious as to what was going on around her.  This is very typical for girls with Aspergers. 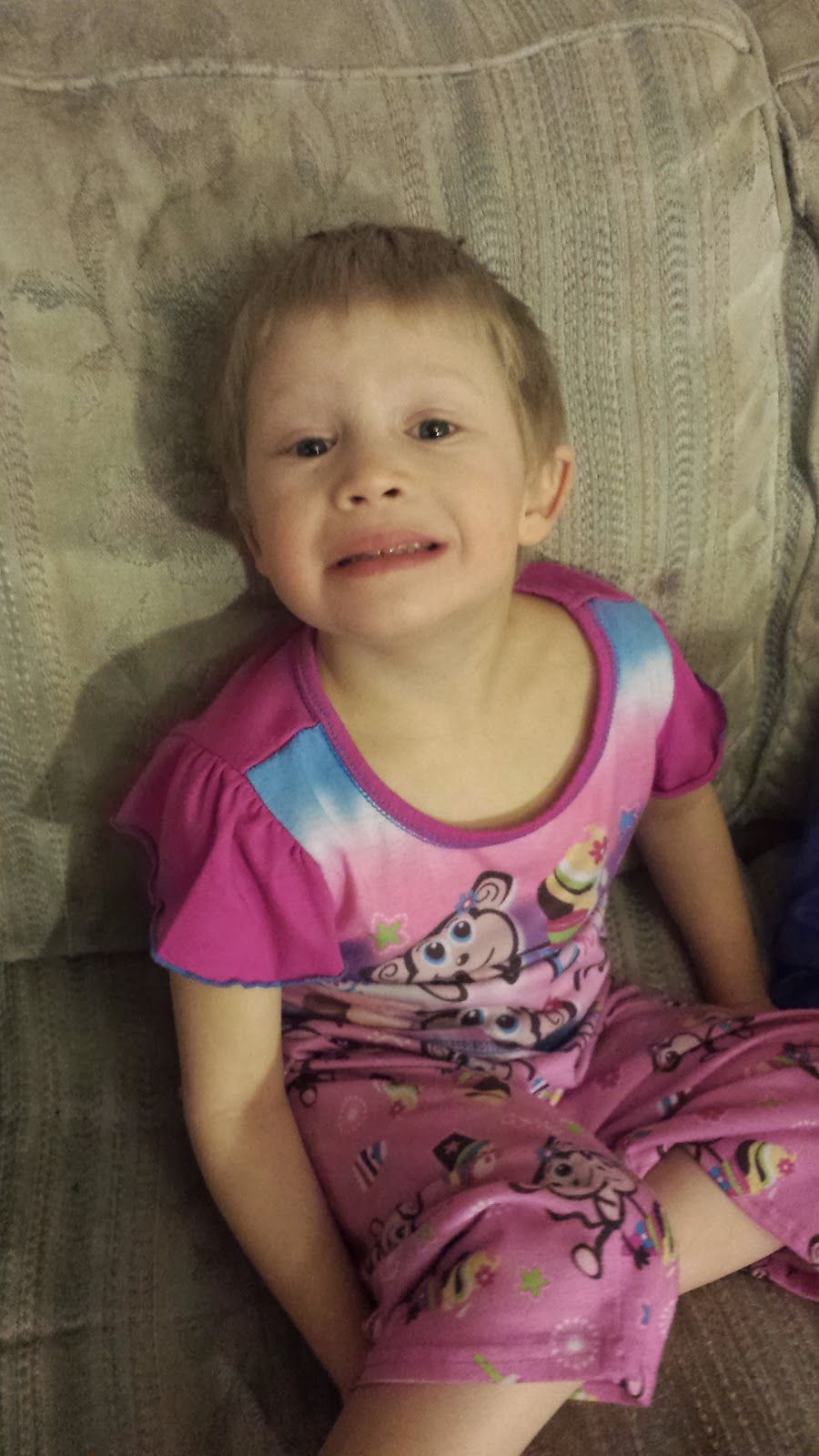 I then turned over to Monkey who was running around the play area.  I grabbed him and said that it was time to go and he needed to get his coat on. It was then I noticed that Parrot was right with me the whole time, but Kitty and Bear were no where to be found.  I hollered up to the top of the play land calling their names but got no response.

Right when I was about to take off to exit the building a man approached me with Little Bear in his arms.  He told me that he found him in the parking lot.  I took my little one from the kind man, thanked him and nearly panicked.  It was then I figured that Kitty was in the parking lot. 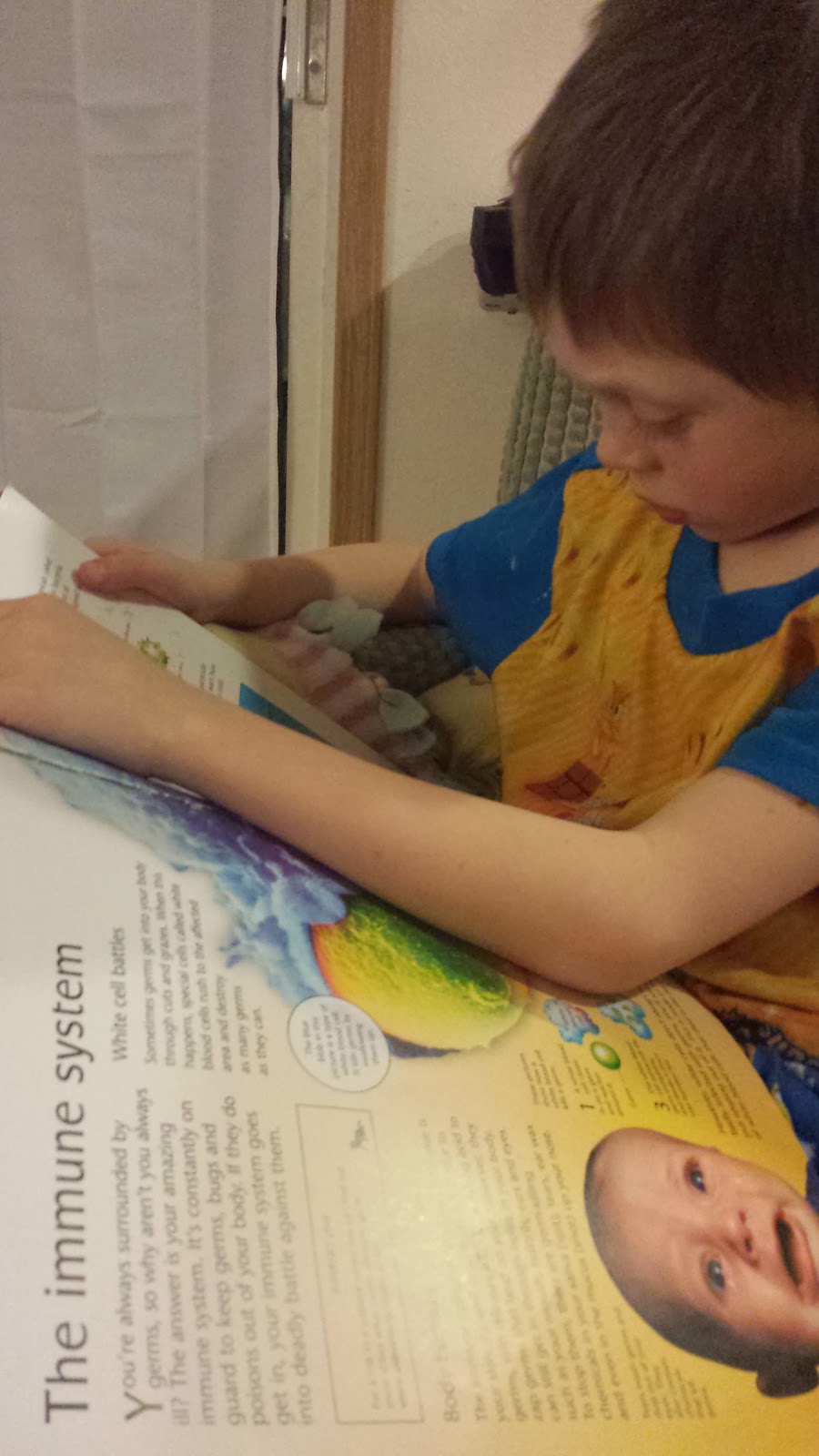 I needed to make sure all my kiddos were safe. I grabbed Monkey’s coat and shoes, and Parrot’s coat and we headed for the exit.  At the door I saw a McDonald’s employee entering so I asked him if he saw a little girl alone in the parking lot. He did not. At this point I thought that I would have to put Goose in charge of the boys so I could find my lost kitty.

What a relief it was to see her standing by my van.  As we drove home I explained to my kids how dangerous it is to go into the parking lot with out mom, dad or Goose. My independent, strong-willed little girl had no idea that her little brother would follow her out to the van.  Thank God someone saw him before something tragic happened!

Have your kids ever done something that terrified you? Do you believe that kids need to learn from their actions? Or do you consider yourself a protective parent?