Parrot reads a lot and his brain is a little sponge. Currently he is reading National Geographic Kids books. They are filled with facts about anything and everything from geography to animals, space and dinosaurs. Sometimes I will be sitting down answering e mails, fixing dinner or doing housework and Parrot will approach me with a fact from a book he has read or something he learned at school. Here are a couple of facts he told me about just yesterday. 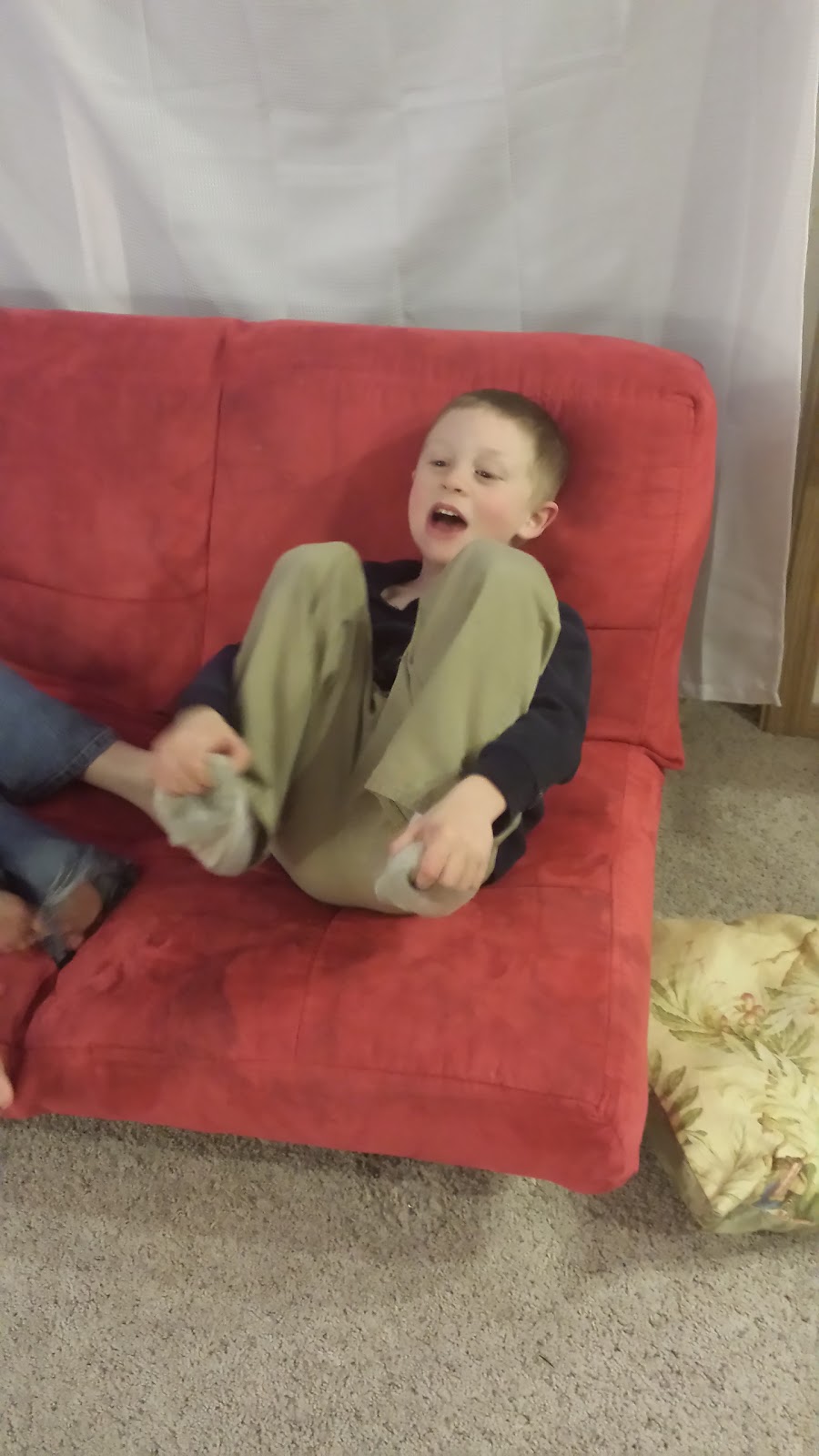 He was doing what looked like a simple version of a sit-up and said, “Mom this is a good exercise. Watch this.”

“Yes, that looks like a good exercise. Where did you learn that?”

“Do you know what it is called?”

Here’s another Fun Fact from Parrot.

“Mom did you know that water bears are microscopic. They are so small that you can not see them with your eyes.”

Then he continued to tell me more about these fascinating tiny little creatures.

This is another Fun Fact from Parrot.

I did not know that one.  It must be named after the country where it was discovered.

Parrot is very logical and he loves facts and loves sharing the facts he learns.  Like most boys with Asperger’s he is a little professor.  He enjoys having conversations with adults about his special interests which are science, math and geography.  If you are patient and a good listener he’ll give you a whole lecture on any one of those topics.

Have you learned any new and interesting facts this week?

I Can't Do Everything
Caring for a Child With Autism
What is Autism?